In the Midst of Progression

My husband and I always knew we wanted children, but when we had a difficult time conceiving, we turned to the experts and received some additional assistance through IVF to produce our daughter Khloe.  I had always wanted a little girl and we were so lucky to have had it work with ONE round of IVF.  A lot of shots, even more emotions and 9 months later, our baby girl was here!

The scariest night of my life came when Khloe was about 2 and ½ years old and we were woken in the middle of the night with crying, more like whimpering in our room that she was sick. Covered in urine and vomit I assumed she was ill and had wet the bed (we were potty training at the time as well).  After taking her into the bathroom to clean her up and get her back into bed, I noticed she kept rolling her tongue and drooling.  Fearing that she might be choking, I almost put my fingers in her mouth to fish out whatever object might have been lodged in there, but hesitated.  When the ticks got worse, we realized this was something so much worse. 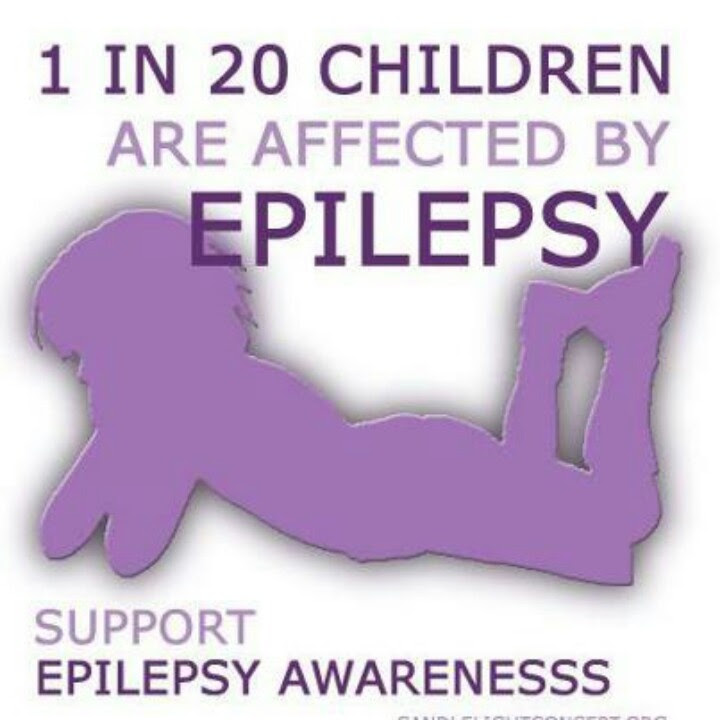 Over an hour later in the ER, my poor baby had to be sedated to control the massive seizure she was having.  We were transferred to a specialized children hospital and about a week later, multiple tests and medications administered, the end result was Benign Rolandic Epilepsy.  A condition even with treatment would most likely continue throughout her childhood and we would never know when one would likely happen.  The biggest concern was that Khloe was so young (typically signs of epilepsy happen closer from ages 5-8), and couldn’t really alert us to any auras she may be having for future seizures.

We were told to treat her like any other toddler, but how could we know what could be a trigger for it? Flashing lights, lack of sleep, tv at night, stress, TOO much fun? Kids need to be kids and our little girl was turning into a sassy young lady.  While there were a handful of seizure to come, we’ve learned to take them as they come and adjust to what is needed for her.  But with age and growth, comes an increased amount of medication we have to pump her little body with to prevent the onset of possible seizures.

We are thankful to have an amazing support system with family and friends that have actually sponsored Khloe for an Empatica Embrace sensor watch (to arrive in the next couple of months).  This amazing watch will monitor her day, i.e.; stress, lack of sleep and will send ALERTS to our phones to an actual seizure even when we’re not with her, prompting better reaction time.

We’ve completed Epilepsy Awareness walks, read a lot on the Epilepsy Foundation Website and followed numerous Facebook groups.  Each case is different but with more awareness and donations to the foundation, there might one day be a cure.

Until then we will take it day by day and hope to one day to be seizure FREE!!!